Cristin Milioti (born August 16, 1985) is a Tony Award-nominated American actress who is best known for her work in Broadway theatre. She plays Tracy McConnell, the eponymous mother in How I Met Your Mother.

The stage production of Once won her a Grammy Award in 2013. 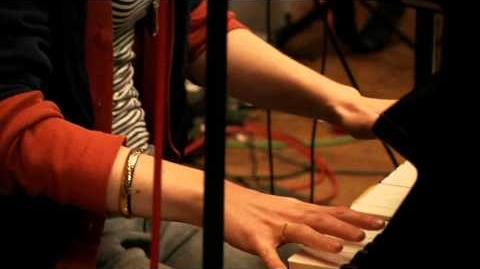 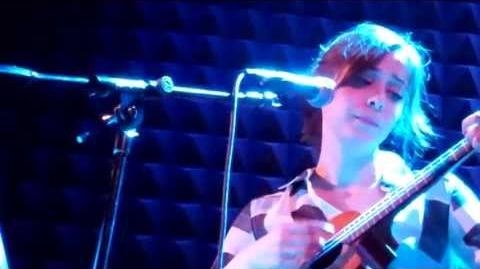 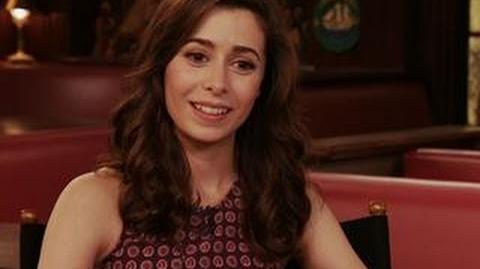 Exclusive Interview With The Mother
Cristin Milioti explains her journey so far on the final season of the show. 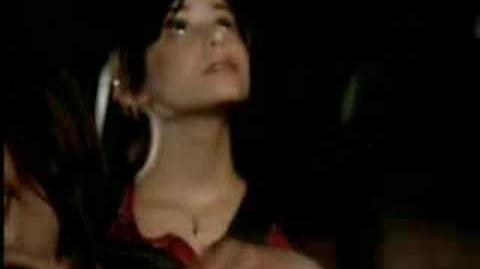 Cristin on the Red Carpet
Add a photo to this gallery

Retrieved from "https://how-i-met-your-mother.fandom.com/wiki/Cristin_Milioti?oldid=178040"
Community content is available under CC-BY-SA unless otherwise noted.